We’ve got a Raging Bull exclusive here for you!

After Nikola’s partnership announcement with General Motors, shares soared over 50%.

And put Tesla on notice.

So, we thought it was high time to get Trevor on the line and discuss what this means for his company.

Plus, I’m going to dig into how I see this playing out for both NKLA, GM, as well as their competitors going forward.

Now, we had Trevor on a couple of times before…

But this time he knocks down all the haters explaining EXACTLY why Nikola can beat out the biggest and the best.

Alright folks, now that you’ve had a chance to hear what Trevor has to say…

Let’s talk turkey and see if we can’t turn this into some trades!

Why this is a big deal

A lot of folks don’t understand why this announcement matters.

Let me frame this from the perspective of both companies.

First, Nikola hasn’t sold anything yet. Their entire business relies on future outcomes that remain uncertain.

For the record, Trevor stated that the company would start production next year and generate revenue.

This deal clears up a lot of uncertainty.

From their perspective, they gain manufacturing capabilities without spending a dime. All they provide is equity ($2B) and whatever other agreed upon terms such as revenue.

General Motors buys its way into an exclusive market that it’s struggled to gain traction. They certainly haven’t made gains into the semi-truck segment.

Nikola’s partnership gives them a foothold without the acquisition costs.

Based on their projections, Nikola was expected to be the #5 battery purchaser in the world. Their combined strength makes them a likely #1.

That’s a huge deal when we talk about economies of scale and driving down component costs.

Trevor noted he expects to beat Tesla’s $100 per KWH with this partnership!

In the automotive industry, this is a historic step.

You’ve got one of the largest automotive manufacturers partnering with a startup, essentially admitting they can’t break into the market.

These types of investments could destroy GM shareholder value. But the alternative is they try it on their own, which has failed so far.

The one missing component

As Trevor rightly pointed out, they are still missing an agreement with a hydrogen station partnership.

Nikola’s battery vehicles only make up one component of its strategy.

For them to fully realize their potential, hydrogen fuel cell technology needs to become mainstream.

Most companies shied away from it due to its cost to produce and build out the infrastructure.

Yet, as energy production becomes cheaper, the reliance becomes more on storage technology.

And hydrogen fuel cells have the ability to compliment and revolutionize the EV market.

What this means for his competition

Tesla faces the clearest threat from the agreement.

Their Cybertruck is the first venture into the light pickup truck market. And their semi vehicles have yet to really grow.

Does that mean Tesla’s about to be crowded out?

They raise capital with ease and have the market cap to bring in even more cash.

Plus, a lot of the potential built into Tesla is in their autonomous vehicle and manufacturing technologies that exist and are in development.

I don’t expect that Tesla’s stock will react much to this announcement or any others going forward.

However, as I noted above, Workhorse does stand in their way. While the company isn’t much further along, they’re significantly smaller and lack the agreements.

True, they aren’t entering the exact same markets. But, there’s enough overlap that one’s gains may come at the other’s expense.

How I plan to trade these

Along the way, there were plenty of options trades to make a nice profit.

That’s why I’m focused on selling put credit spreads into weakness, especially given the high implied volatility behind the name.

In fact, this name could offer a lot more upside with this strategy than Tesla in the coming months.

Now, if you’re not familiar with options trading, don’t worry. 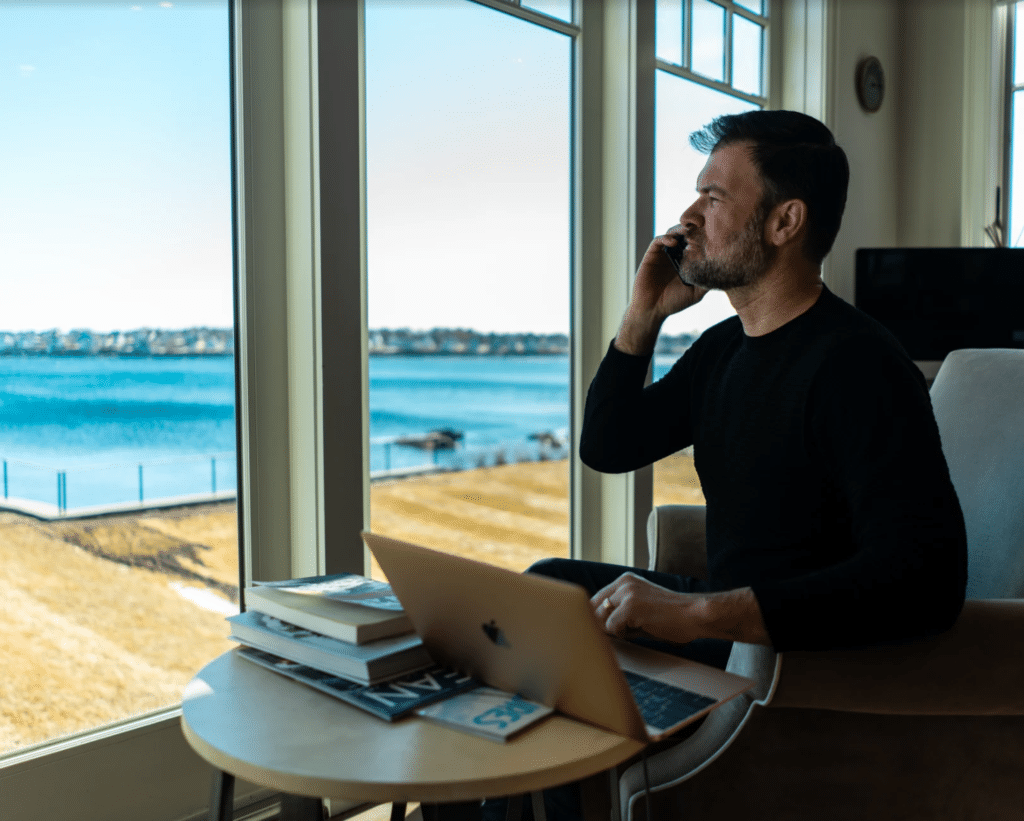 Here’s what you need to know before you get started.