This Market vs. The Dotcom Bubble?

When companies with no revenues just slapped a dot com at the end of their name…making them worth hundreds of millions of dollars.

It was a much simpler time— before the Fed and globalized trade dominated the scene. 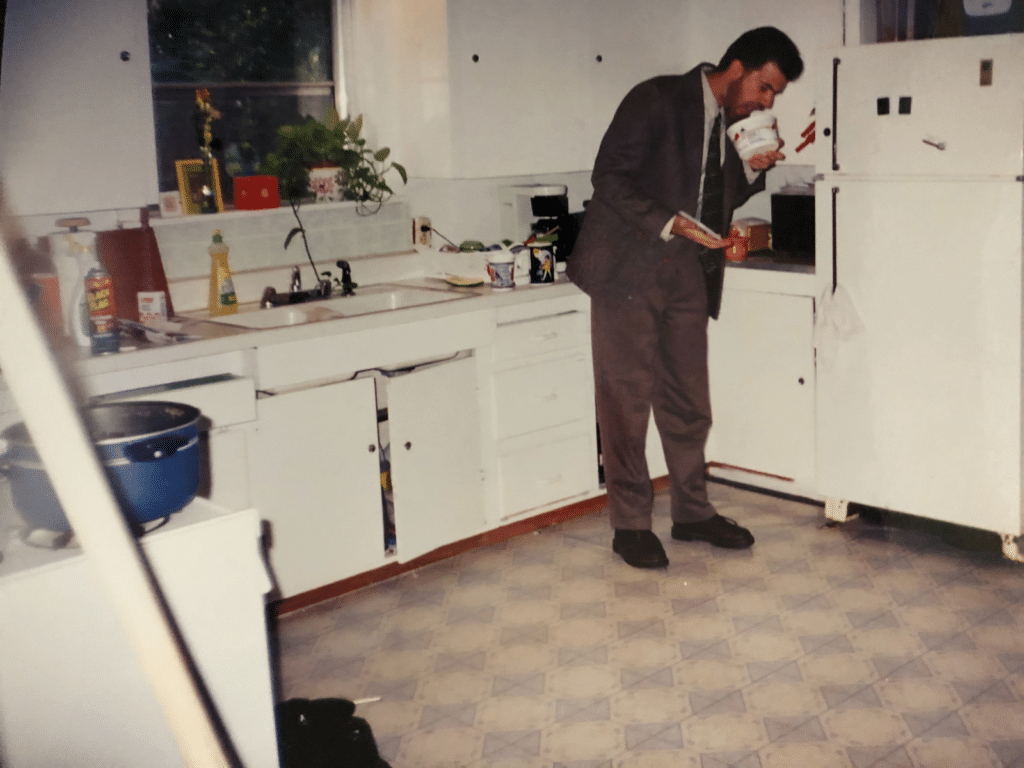 But is it really different this time?

For starters, large caps lead the charge this time around.

Yet with all the laws and regulations passed between now and then, transparency remains elusive.

We CAN compare the two to design a blueprint for where potential changes should arise.

To Fed or not to Fed

We can’t appropriately compare the two times without a discussion of the role of the Federal Reserve.

Throughout most of its history, the Fed stuck to two mandates – inflation and currency controls. While they kept an eye on unemployment, it wasn’t a primary focus.

That all changed with the Great Recession. Their involvement became practically necessary to keep the credit markets from collapsing.

Yet, they and other central banks never really backed away. Through low rates and an expanded balance sheet, a huge portion of the rally from the last 10 years was driven by the Fed (roughly 20% of current stock prices).

During the dotcom bubble, the Fed didn’t feel the need to help the markets in any major way. Markets flushed out the bad crowd leaving more stable companies.

This key difference gives us a different starting point.

Much like the last decade, the Fed is in a precarious position to hold up the markets just enough and then taper its support.

It creates a fragility under equities void of investor confidence, literally meaning a relapse of the collapse could happen at any moment.

Or, stocks could continue to rise even if the economy remains complete garbage.

Think of it this way. We’re pulling forward long-term market gains to prop up equities. In all likelihood, that leaves us with a flat or at the very least capped market for years to come.

That is unless the Fed adds more money to the pot.

The free money also extended risk of investing in zombie companies – ones that wouldn’t be able to survive without huge amounts of cheap debt.

Since investors can’t price these appropriately, they carry unseen risk that one day higher interest rates or a drop in cash flow blows up the company.

Just take a look at Hertz (HTZ) for proof.

During the dotcom bubble, most of the companies that failed were fly by night. Some existed for less than a year.

Today’s high flyers are major corporations that employ thousands and thousands of people. Some of the biggest companies are the ones being flooded with buyers. Companies like Amazon, Google, Microsoft…these are the ones that are leading the charge higher.

Just imagine if some major scandal or legislation rocked several of the companies at once, like the antitrust idea being batted around Congress.

More importantly, it makes it really tough for smaller players to survive.

Just look at the underperformance of small caps not just recently, but the last several years. The disparity between these guys and the big boys isn’t likely to change anytime soon.

One benefit of today is the sustainability of earnings is way more likely than it was back then.

That doesn’t mean we can’t fall. Just that there isn’t as far to go in comparison.

Turning this into trades

So, how do we take advantage of this?

First, we should expect much higher volatility for the next year or so. That makes option selling strategies a crucial part of any trader’s playbook.

Second, we can use the large names as indicators for the markets. When we see Amazon and Apple falling apart, chances are they will drag everything else with it.

Third, we should expect equities to sit in a tight range through the remainder of the pandemic. Only when there is real economic recovery will investors start to dip their toes back in.

Alongside that, if the Fed pulls back and the market doesn’t like it, they’ll let him know loud and clear.

All of this tells me that I need to remain nimble and vigilant, using al the tools in my chest.

And one way to expand your education is with my Total Alpha Masterclass.

This 5-part masterclass gives you new techniques and skills to analyze and trade the market.

The same ones I use today.

Click here to register for my Total Alpha Options Masterclass.