You Can’t Start Your Trading Week Without This

We’ve got a jam-packed week coming up with information flying at us from all angles.

Looking across the pond to Italy, they’re finally seeing a meaningful decline in cases. Even Spain has begun talking about restarting the economy.

However, don’t start plopping cash down into stocks quite yet.

There’s still a lot of data we still need to cover before deciding on the best course of action.

For that, we start with the one place your money requires you to pay attention to – earnings.

Brother Can You Spare Some Change

Banks kickoff the most curious earnings season in history. We get our first insights into how far demand fell from the Coronavirus. 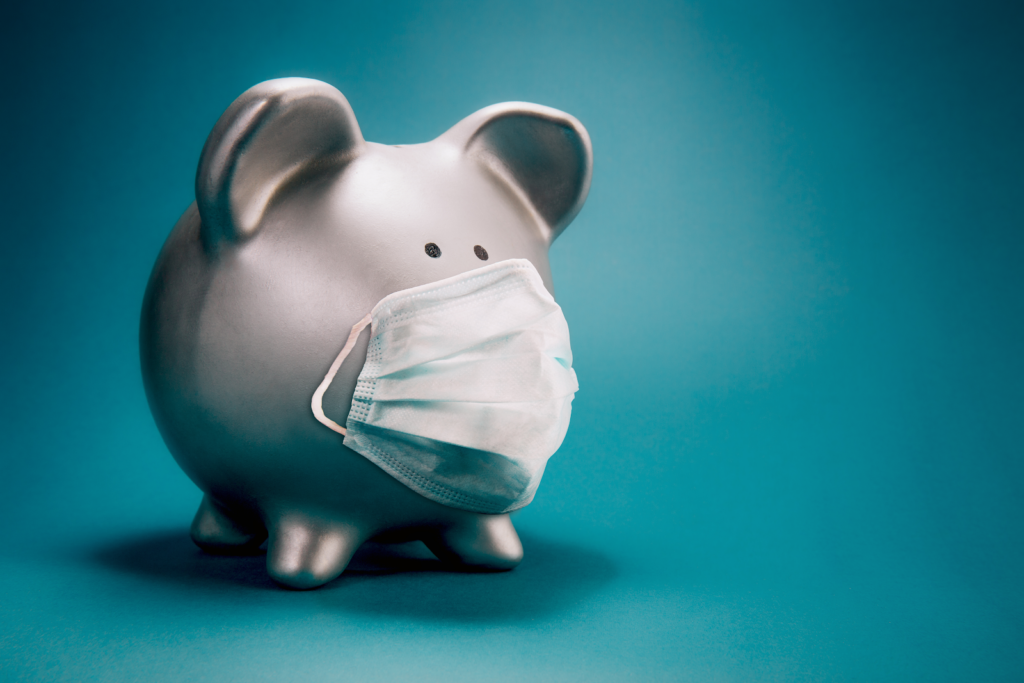 Jaime Dimon and other CEOs already set expectations for economic retrenchment worse than the Great Recession. Lending certainly fell outside of the government stimulus measures.

Three key areas will tell us a lot about the coming months. First, oil and gas loans.

What I really want to know is how bad things will get. Are we going to see 50% of drillers fold or has most of the clutter already been swept off the board?

Second, financial market stability. Nearly every recession or depression starts and ends with the banks in one way or another.

If CEOs start talking about tightening credit conditions or liquidity issues, that’s when we need to worry.

Finally, the consumer outlook. I don’t expect they’ll be able to offer much insight with so much unknown.

However, listen for clues about which sectors continue to spend despite the lockdown.

Two major transport companies give us our first look into main street. JB Hunt (JBHT) and Delta Airlines (DAL) offer a look at the bookends of the economy.

Delta is sure to be an interesting earnings call. Reports stated they are hemorrhaging $50m a day.

But, their exposure to international air travel hurts more than Southwest Airlines (LUV).

With the stock beaten up like every day is its first day at school, I want to know how they plan to survive.

Specifically, will they require government money, or can they exist on their own credit? 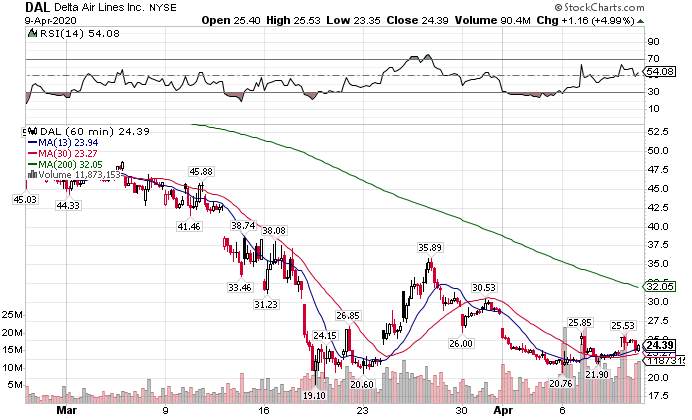 If they can offer a pathway back to former glory, shares could surge higher.

At the other end, JB Hunt tells us exactly how our transportation network changed.

We already know that food distributors from Sysco (SYY) to Gordon Foods were forced to rethink their food supply chains.

I expect to get an idea of how much demand really increased through grocery stores.

That should give us a sense of whether they and consumer staple companies deserve richer multiples.

The Kids Can Hear You Fighting

Any rare moments of bipartisanship were fleeting at best. 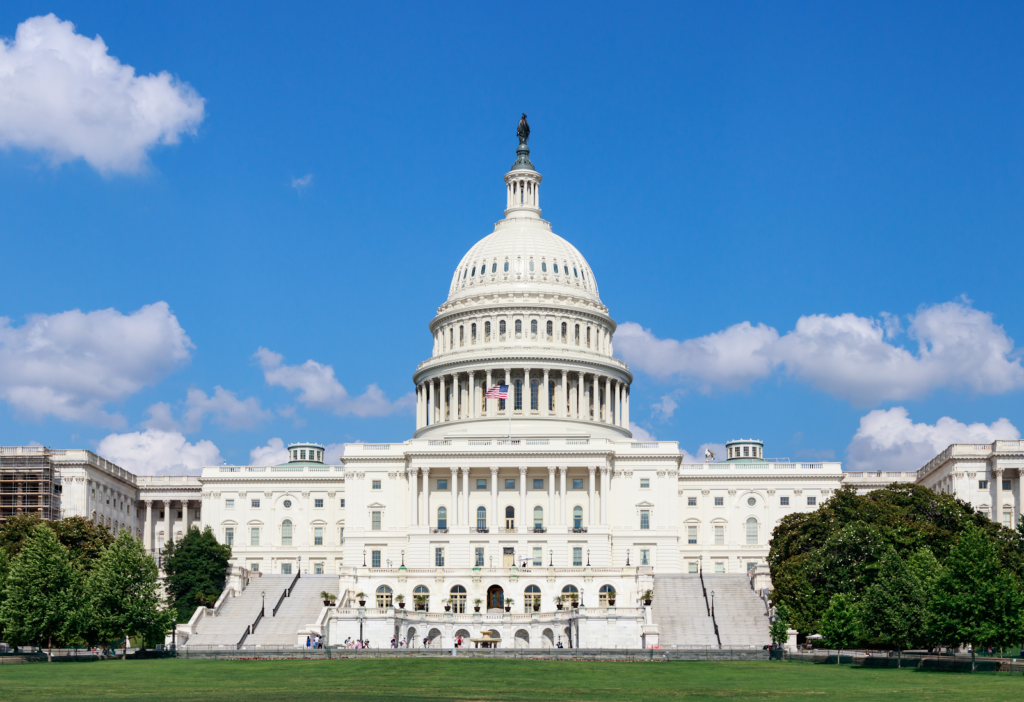 As the paycheck protection program runs out of funding, Republican leaders quickly moved to shore up the program.

Yet, it appears they didn’t inform their Democratic colleagues beforehand. Democrats want to provide additional money for state and local governments and hospitals.

However, Republicans balked at the idea, refusing to broaden the scope beyond the PPP, wanting to save those negotiations for the phase four stimulus.

At least their cordiality is a step above the Brooks-Sumner affair of 1856, in which one Senator Brooks beat Senator Sumner to within an inch of his life using his walking cane…so that’s something.

The money will flow eventually regardless of any jawboning, and there will be funds for both sides, it’s inevitable.

Despite bluster at the federal level, the White House abdicated responsibility for managing the crisis to the states.

Any guidelines or lockdown from the executive branch hold very little sway in the direction of the country, including any councils to re-open the economy.

Instead, we’ll be left with a patchwork of regulations and tests that likely impedes the economic restart.

Even if restrictions at all levels were removed, a large segment of the population likely won’t wander outdoors until we have some extensive testing or vaccine implemented.

We’ve got some key economic data coming out this week that’s sure to spark some dinner conversations.

March retail sales give us our first comprehensive look at the gravity of the slowdown.

I’ll be interested to see if there’s any life in the hardest-hit sectors. We’ll probably get a few surprises in here as well.

Jobless claims hold the hotspot Thursday. It’s unlikely that we still have captured the full extent of all the claims.

Many out-of-date state systems can’t keep up with the load, creating massive bottlenecks.

Not to be completely left out, we get a look at home buying data which is sure to be abysmal.

It’s got to be tough to shop for a new place when you’re locked in your old one.

Stocks I want to bet against…

Stocks I want to buy…